I grew up in the shadows of Frog Mountain, nestled in a holler, alongside the borders of the Cohutta Wilderness, deep within the heart of Southern Appalachia. Dad worked at the copper mines and my mother, when she wasn’t working at DFACS, had an obsession with dressing me in monochrome fashion, much like every other mother in the late 70’s/early 80’s. It was a time before trees scattered the McCaysville area and when we were known on a global scale as ‘The Red Desert’, and when ‘the epizootie’ was a side effect of going barefoot before the first of May.

As mom and dad drove to work each morning, they would drop me off 4 doors down with Mamaw Rube and Papaw Creed. Mornings began siting on the kitchen counter as Ole’ Rube cooked breakfast, most likely burning the bacon in the process. My favorite days were when Papaw would crank up his self-built three wheeler (part Volkswagon, part Harley Davidson, part blue carpet monster), pack us a loaf of bread and some red string bologna in the glove compartment, and we’d head into the Cohuttas in search of an adventure. 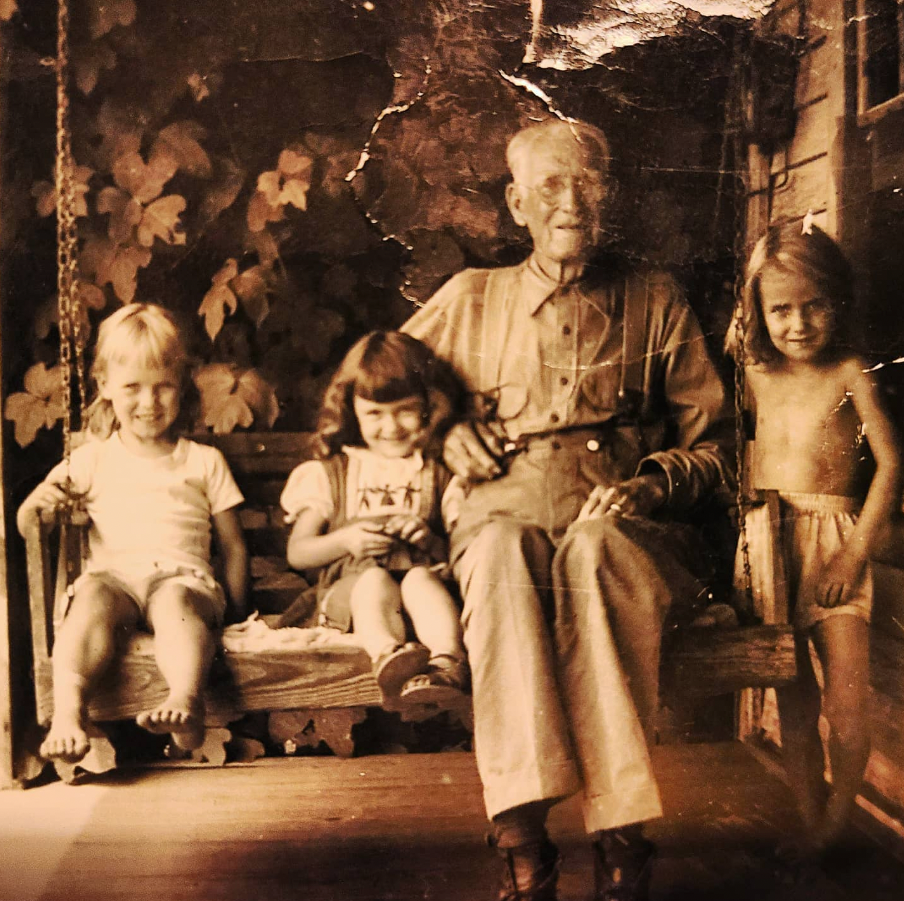 Mamaw and Papaw were special folks. Mothers would come to Rube when their baby came up with thrush for help. She would blow into their mouth, whisper a few words, and the thrush would soon disappear. Other times she could be found helping folks take away the fire from a bad burn…still with a few words, a couple of hand gestures, and perhaps a homemade salve from the herbal cabinet. Papaw could buy warts off people for a penny, and they both knew how to use the plants that grew in the garden just off the porch. That’s how my family has always been. Simple folks…deep in the mountains.

My folks have always felt a…draw to the forests of the Cohutta wilderness. Our souls feel connected to these ancient mountains in a way that is simply indescribable. Believe what you will, but I believe a magic dwells within those very hills…a presence that is as old as time and my family has always had a touch of it. Some folks call them healers, some call it the mountain hoodoo, and I’ve even heard the word witch whispered among some. Call us what you may, but we are the wise folks. We aren’t doctors. We don’t know everything, Nor are we readers of the mind. We simply read the signs of nature, we spend time among the trees. We carry the knowledge and traditions of those who came before. We study plants and their properties to assist those who seek. We are The Folk.